A bit of history

In 1992 Chippers, a local trading system, was set up  in West Bridgford near Nottingham. It was a paper based system as not many people used email and the internet in those days. Initially centered around the Elm Tree Avenue area and later also included the Iona School in Sneinton.  It had 87 members who were fairly spread out (because of the involvement of the Steiner School which had not got a particular catchment area)
The tokens were called 'chips' as it was all about  friends chipping in and helping out.

Our stay was temporary (only 2 years long), on arrival back in Nottingham, the Chippers were still running but less active than before.  Time for a break.

In 2009, The West Bridgford Skills Exchange was set up again as part of the Transition movement. This time we used the shared documents provided by Google to have a free online system where people communicated without the use of any intermediary.  The tokens were called gems, the essence of this scheme was to give people in your community the opportunity to shine.

Since then, various inquiries have come from Portugal, Turkey and Spain, especially when we saw the economic downturn where people with skills could not find work where they lived. The Skills Exchange created self motivation, self confidence and hope.

In May 2014 we moved to Cambridge for my husband's job.  Hopefully we will be here for a long time, but I have become aware that there are many other families who move to Cambridge on short term contracts. Becoming part of the local community for them is not that easy, especially for the partners who are not involved in a job .

A Skills Exchange could be the solution. An instant diverse community of like minded people (Open minded people who encourage each other to shine and let them show off their strengths,) creating time in the process. Time to do things you enjoy doing, rather than things you have to do.

If you believe that
1. everyone has got strengths and they need to be used,
2. you live in Cambridge in walking or cycling distance from Victoria Road,
3. you want to contribute and be part of a community where people share wisdom, interest and new outlooks. 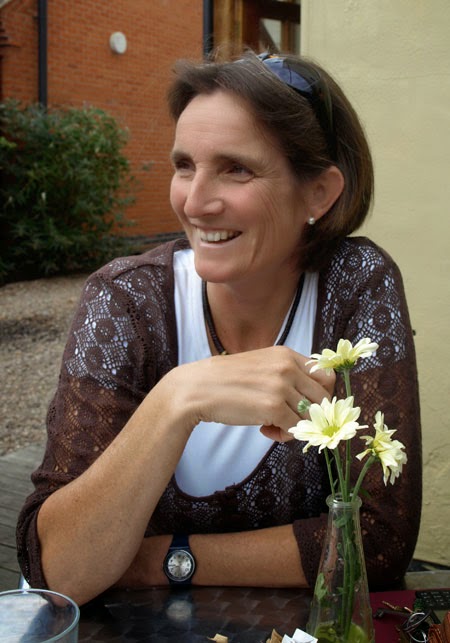 Sample document to set up a skills exchange

To get out of this document, click the back arrow in your tool bar